The widely held view, is that meth use and manufacture is a problem for the lower socio-economic parts of our towns, cities and rural communities. Indeed, Housing Minister 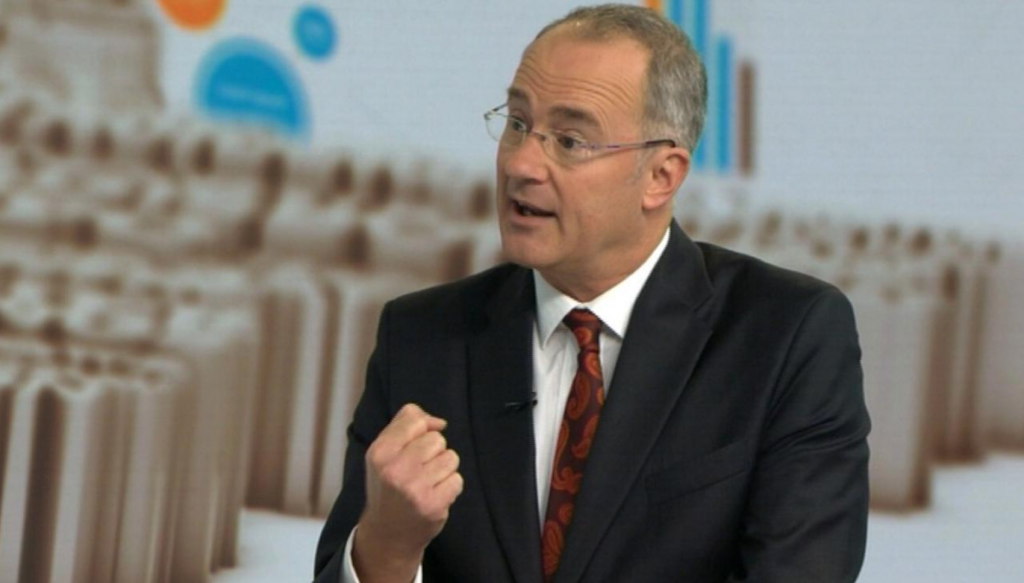 Phil Twyford is recently on record as saying

“The fact is, the police will tell you that people aren’t manufacturing P in houses anymore. They are in clandestine labs in the bush in a remote location.”

It is somewhat ironic then that just last week, police busted a meth lab in Mt. Roskill a couple of electorates over from where Phil is based in Te Atatu. Not to be outdone, Te Atatu had a raid earlier this week, where $2.5 million in cash, plus a couple of kilos of meth and a few military style guns were found.

Is it any wonder people get concerned when they get confronted by meth?

The fact is, that while Police intelligence may be indicative of trends, the most money to be made from meth, is where the most people are. And that is not rural communities but our cities. So blanket statements about what is happening are not useful. They run the risk of causing investors to be complacent and not make conscious decisions as to how they manage that risk.

Having sampled nearly 20,000 properties around the country, we have a lot of data as to where meth is being used and manufactured. The Christmas holiday period has provided the team with the opportunity to do some analysis on the types of property that meth is being used and manufactured in. We will share insights with you as and when these come available.

Let’s deal with the myth that meth is a lower socio-economic issue first.

While some drug use advocates, scientists and industry pundits may argue that 1.5 µg/100 cm2 is not problematic from a health and wellbeing perspective (more real world science needs to be done to confirm this) what we do know, is it takes a significant amount of meth use for contamination to reach these levels. And the longer a person has a meth habit, the more likely it is they will run out of cash. How do they fund the habit when this happens?

And it is not limited to lower priced properties. Here are some examples of high value properties, MethSolutions has found contamination in:

Nor is methamphetamine limited to lower socio-economic suburbs. The following Auckland suburbs, chock full of decile ten schools (family income is high), have all been found to contain houses with methamphetamine contamination > 1.5 µg/100 cm2:

The fact these suburbs contain MethAffected properties should not be a surprise. At roughly $100 for 0.1g of meth, it is an expensive habit. Many people with high paying jobs, use meth to sustain the ‘work hard/play hard lifestyle’.

The challenge for investment property owners, and this is why meth presents a profound risk to investors, is that if a meth user doesn’t have a high paying job, they will need to make decisions as to how they spend their money. Too often, this means they stop paying the rent.

Is it coincidental that banks see a higher level of mortgage default on rentals, in those areas where we have a higher percentage of properties testing positive for meth?

In addition, there is a greater risk a tenant with a meth habit will either deal, steal, prostitute themselves (or others), manufacture meth themselves or allow the property they live in to be used as the base for a mobile meth lab in order to fund the habit.

Not ideal from an investor perspective!

What this means for investors/buyers

Do you want to reduce the risk meth presents to your business/investment?

Contact us to find out how our MethRisk Management programme helps property managers reduce the risk that they get caught up with MethAffected property AND how MethManagement of property reduces risk at the individual property level.